For trans people, their relationships with their bodies are colored by dysphoria, awkwardness, and trauma

When we achieve a greater understanding of non-normative sexual practices, we normalize identities that are otherwise marginalized, and who knows – might even learn a thing or two instead, both in and out of sex 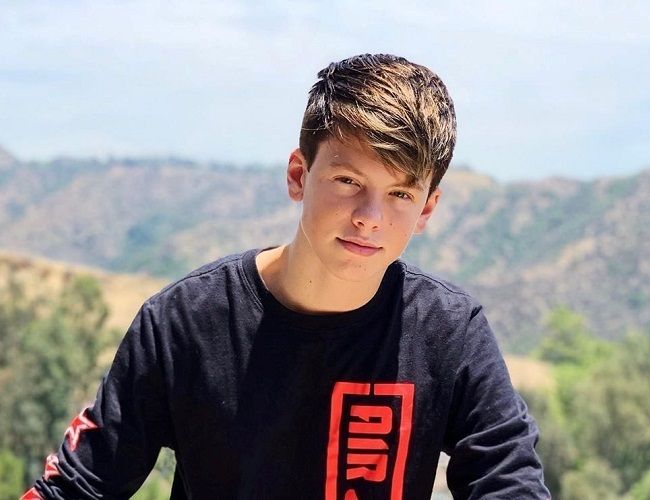